“How should a Firm Go Public? A Dynamic Model of the Choice Between Fixed-Price Offerings and Auctions in IPOs and Privatizations” by Thomas J. Chemmanur and Mark H. Liu

RCFS is pleased to announce the addition of the Rising Scholar Award. Authors are eligible for the prize if no author on the submitted paper received either their current academic appointment or most recent Ph.D. more than 6 years prior to when the paper was submitted to RCFS. For more information, visit Rising Scholar.

The 15th Annual Meeting of the Financial Research Association will feature a dual submission option with RAPS and RCFS. The deadline for paper submissions is August 31, 2018. The conference will take place December 8 and 9, 2018, at the Bellagio Hotel, in Las Vegas, Nevada. The Call for Papers may be viewed here.

Our publisher, Oxford University Press, has computed the 2017 Citation Impact Factor for RCFS. If RCFS were indexed by ISI, it would have an Impact Factor of 1.625. 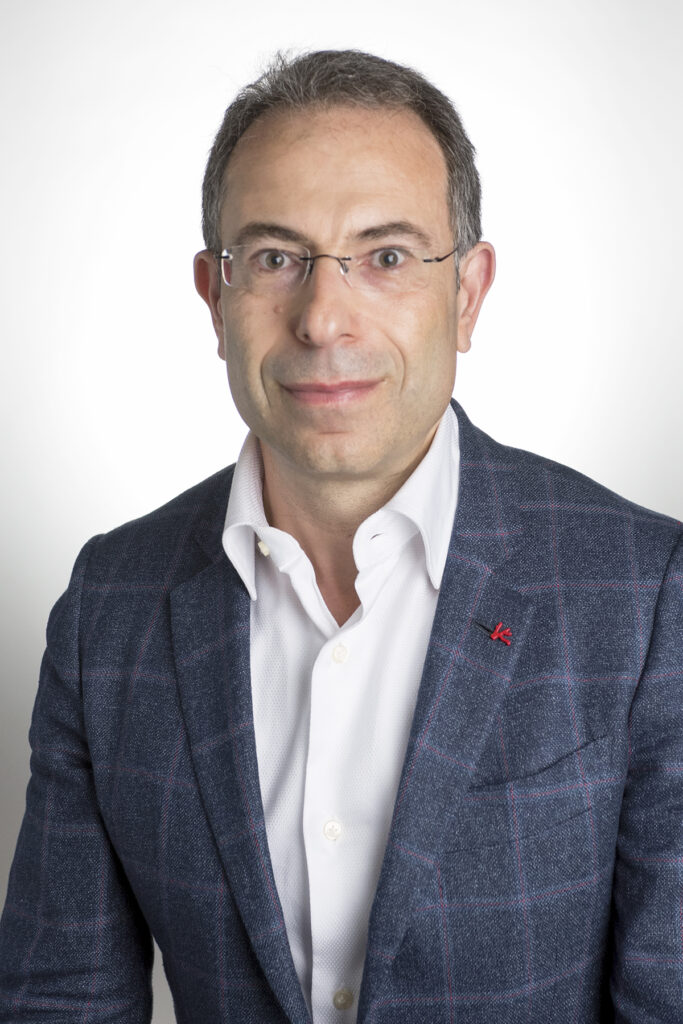 We are very pleased to announce that Andrew Ellul has agreed to serve as the next Executive Editor of RCFS. His term will begin July 1, 2018. Previously Andrew was Associate Editor and Editor of the Review of Finance. Andrew is Professor of Finance and Fred T. Greene Chair in Finance at Indiana University’s Kelley School of Business. A more complete bio and his publications can be found at https://kelley.iu.edu/anellul/. 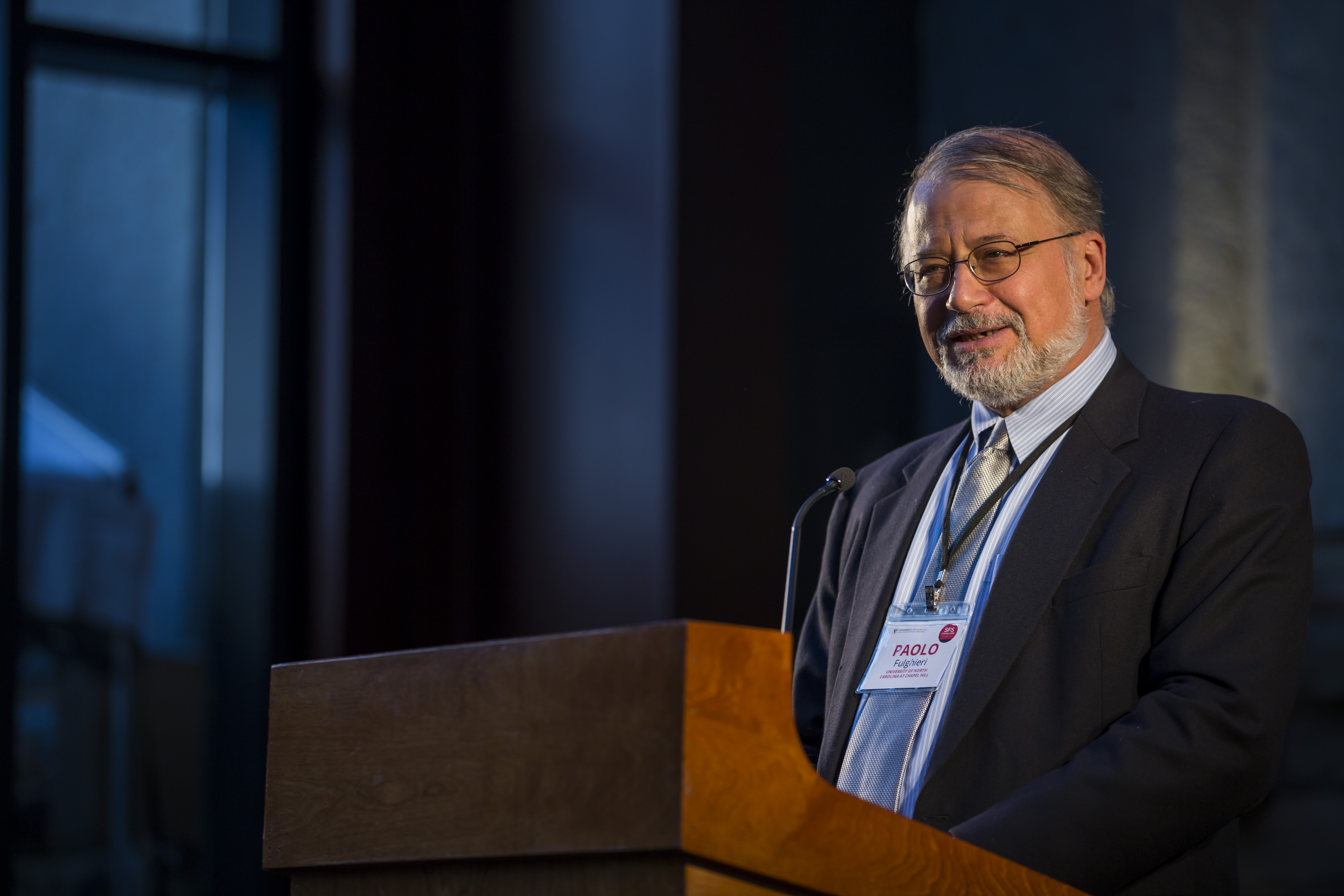 Because he will soon be completing his second term as Executive Editor of The Review of Corporate Finance Studies, we reluctantly say good-bye to Paolo Fulghieri. Paolo has contributed much to the Society of Financial Studies. He served The Review of Financial Studies as Associate Editor (2001-2003) and Editor (2006-2010), after which he was recruited to be the founding Executive Editor of the Review of Corporate Finance Studies, with the first issue coming out in September 2012. Paolo brought a strong vision to the development of the journal, spending many hours in soliciting top quality papers to be submitted to the journal and in his suggestions for improving these submissions during the editorial process. Throughout this time, Paolo has kept his focus on publishing only the highest quality manuscripts. The number of papers in each issue has been kept relatively small in order to only publish the papers that make the strongest contributions to the corporate finance literature. Paolo has developed new ideas during his leadership of RCFS, including founding a new annual conference bringing together a select group of top-quality researchers to present and discuss cutting-edge papers in corporate finance. We thank Paolo for his dedication and contributions to furthering knowledge in finance.

“Does Contract Enforcement Mitigate Hold Up?” by J. Anthony Cookson